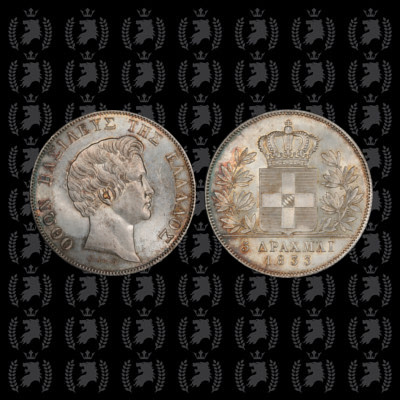 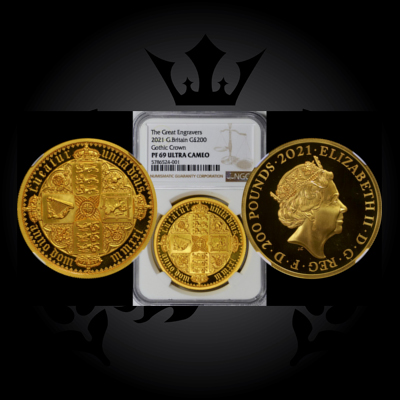 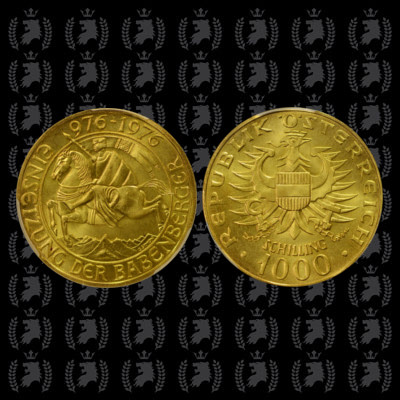 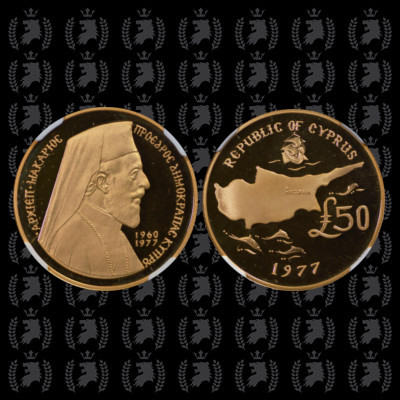 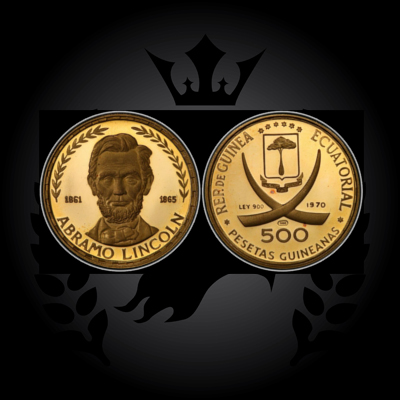 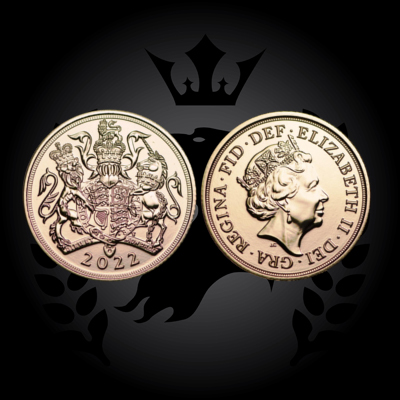 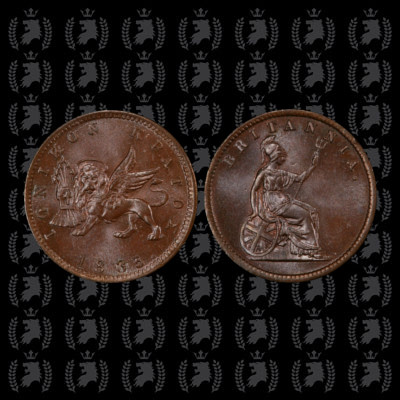 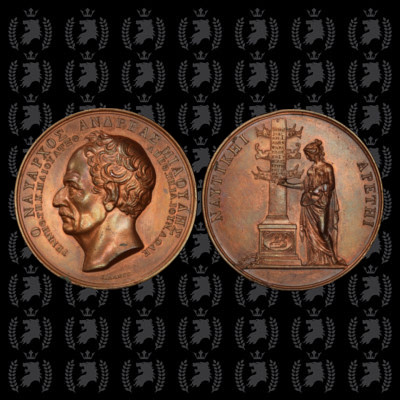 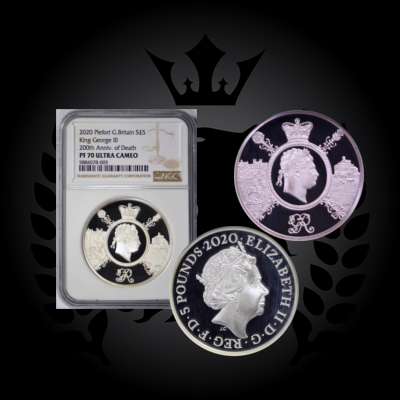 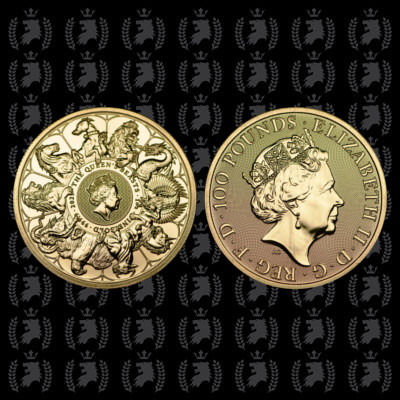 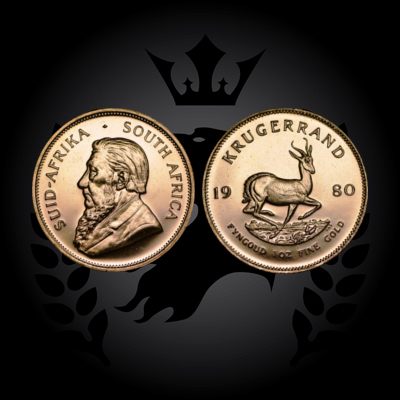 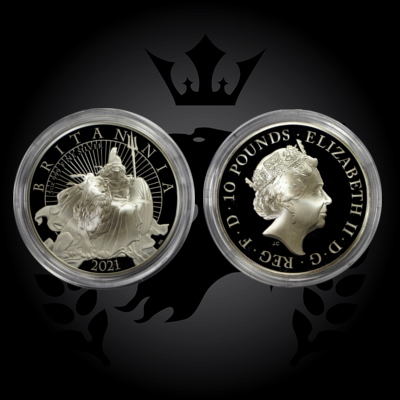 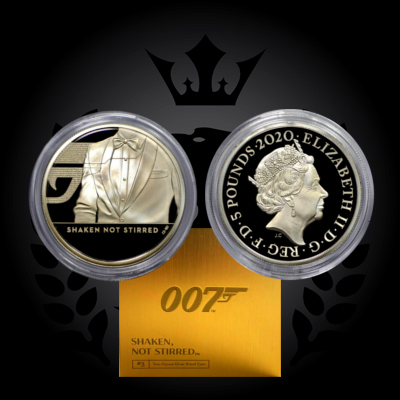 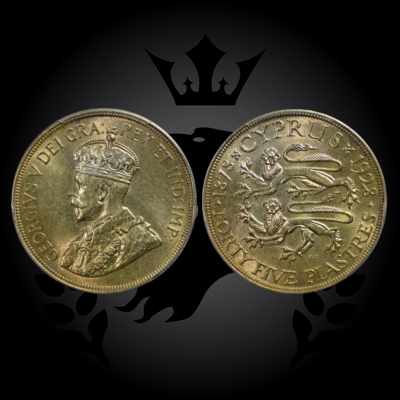 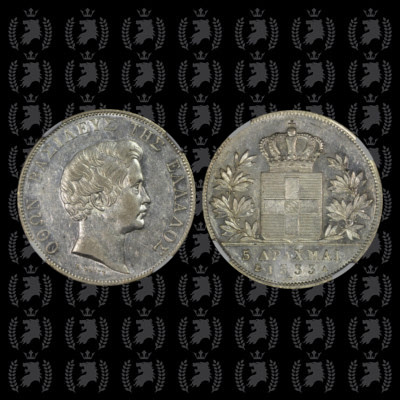 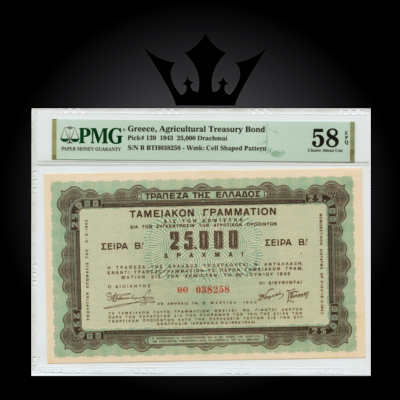 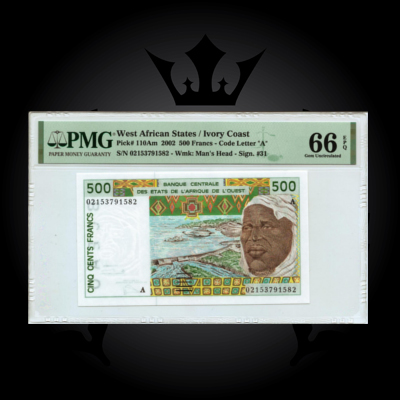 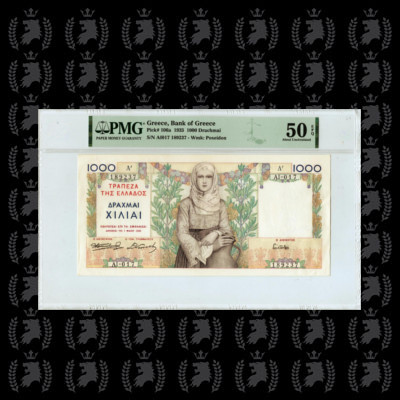 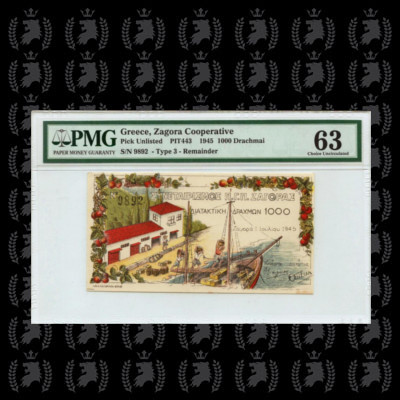 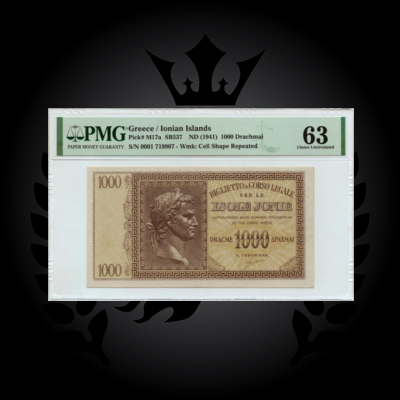 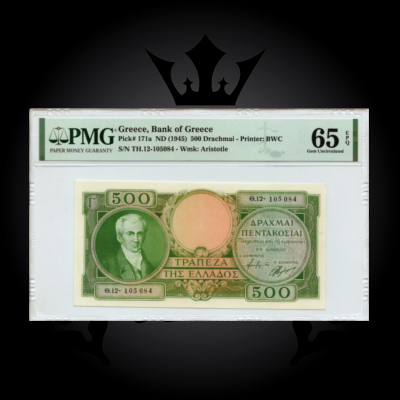 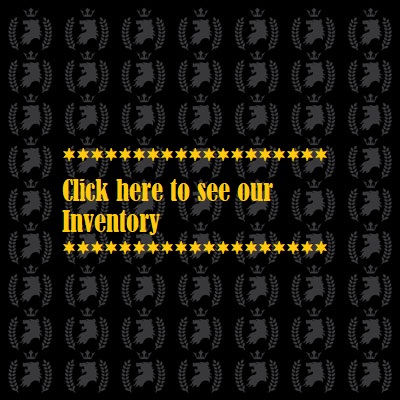 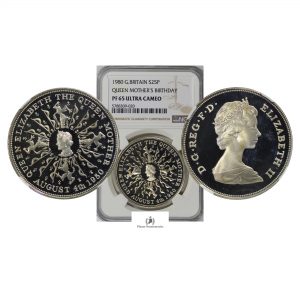 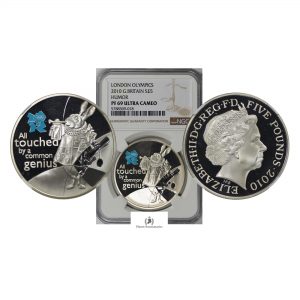 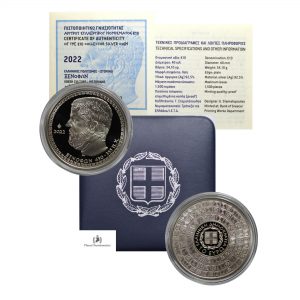 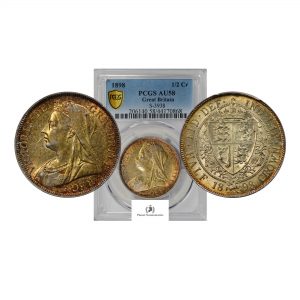 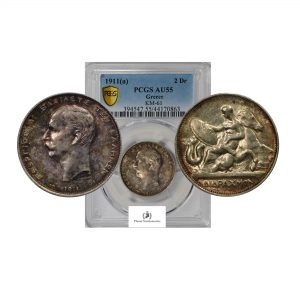 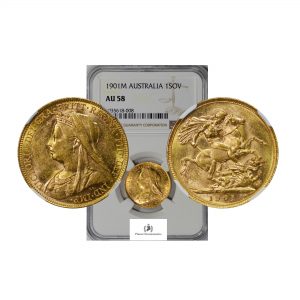 Numismatics is the scientific analysis and study of money and the way people have used money throughout history. Additionally, it is also used to refer to the collection of coins, currency, tokens, paper money, and related objects. When coin collectors use the word numismatics, though, they generally mean the study of coins in particular. A wider and more correct definition includes the study and collecting of all money-related items such as banknotes, tokens, medals, bullion rounds, etc.

In early history money was usually made out of some sort of scarce material  such as gold or silver. This facilitated trade over a larger geographic area since precious metals were widely recognized as a store of value.

Numismatics or coin collecting is also known as the "Hobby of Kings." There is evidence that in ancient times rulers like Caesar Augustus collected coins and money from foreign lands. These were usually given as gifts to rulers of foreign countries to help facilitate a trade agreement. 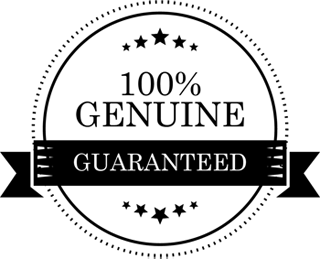 We look forward to assisting you

Please bear in mind that, for safety reasons, most of our stock is stored in bank vaults. We therefore kindly ask you to contact us in advance, in case you are interested to viewing it.